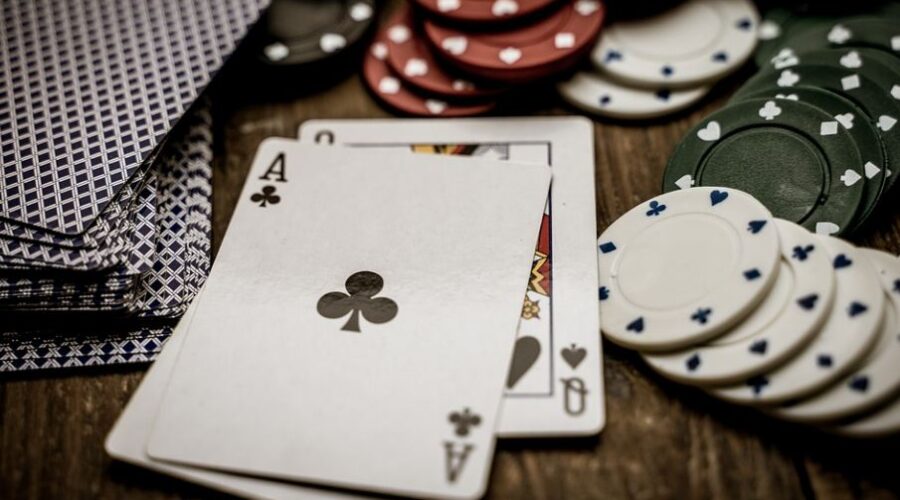 Contents hide
1 The Origins of the Game
2 How The Game is Played?
3 How to Bet?
4 Side Bets
5 Payouts
6 What Strategy to Use?
7 Quick Tips to Be Aware
8 To Sum Up

Andar Bahar is a popular card game widely played in India. It’s easy enough to learn and it doesn’t take that long. There are free versions online that you can try and after which you’ll be able to try one of the games that you can play for rather low stakes.

The game is fast-paced and it’s not easy to say if the game is based on luck and chance alone or is a betting game. This isn’t only an academic issue; it can affect the legality of the game in countries that don’t allow gambling.

The Origins of the Game

The origins of the Andar Bahar game are placed far away in the past. It’s believed that it was one of the first card games that came to India and that it happened as soon as the western cards were introduced. Playing cards were invented in China but they aren’t that similar to the cards we know and use now.

It’s certain that the game has been around since the 17th century but there have been versions of it much before. Many different versions have been out there since the 11th.

How The Game is Played?

The game can be played with just one player and a dealer. It uses the standard deck of 52 cards that are used for most western card games. The deck is shuffled and cut before the game. A central card is revealed and placed in the middle of the field.

Once the card is placed, the player bets that the next card falls on the Andar or Bahar side. The cards are then dealt back and forth until the card matching the value of the center card is revealed.

The betting process starts when everyone can see what card is placed in the middle of the table. In most games, there’s a minimum bet that you’ll need to place and that goes up as the game progresses and the players keep beating around the table.

How the bets will grow depends on which variant of the game you’re playing. In some older versions, there’s only one bet and in other more modern versions, the minimum bet rises after a set number of turns. In this regard, the betting process is similar to poker.

Only one bet with only two possible outcomes can get a bit boring and that’s why the game has evolved a variety of different side bets that you can place on different outcomes alongside the main bet. There are three main said bets and some casinos only offer one of them, while others provide them all.

Payouts made for the side bets are set by the casino. They gravitate to the median amount set based on the probability of the possible outcomes. When there’s more risk inherent in the side that requires more turns – the payout will be bigger. The key to making this decision is to know which card is played first.

As is the case with any other betting game – the game is inherently made to work in favor of the house. However, it does have a rather large return to the player, set somewhere above 90 percent of the amount you’ve played.

What Strategy to Use?

There’s little strategy to use when it comes to the main bet. This is why the game is considered to be one of luck rather than skill. There are two options and you get to choose blindly between them. There are, however, strategies you can use to choose when to give up and walk away with what you’ve made.

Roulette isn’t actually 50/50 when it comes to your chances, in fact, there’s 47 percent you’ll win at roulette if you bet on black or red or even vs odds. Your chances when playing Andar Bahar are about 90 percent overall.

Quick Tips to Be Aware

-The game will end on the first side more than it would on the opposite. The odds are a bit higher, but there’s still a noticeable difference to be aware of.
-In most games, the rounds will be over before the 13th card is dealt. For the most part, one round will last about 15 seconds if there aren’t too many players involved.
-The game doesn’t always have to be played to win, there’s a lot of fun in the gameplay itself and waiting for the card to be revealed.

Andar Bahar is an ancient gambling game or game of luck, commonly played in India. It’s a game based on luck alone and that’s why many don’t think it’s actually a gambling game but a game of luck alone. That’s because you can bet on one of the two options and there’s no strategy that can help you increase your chances.

Some side bets are used to make the game more interesting but there are no skills involved in how the game will turn out. The game is played both in real-life casinos and offline. It’s been around for centuries and it’s fun and quick to play.