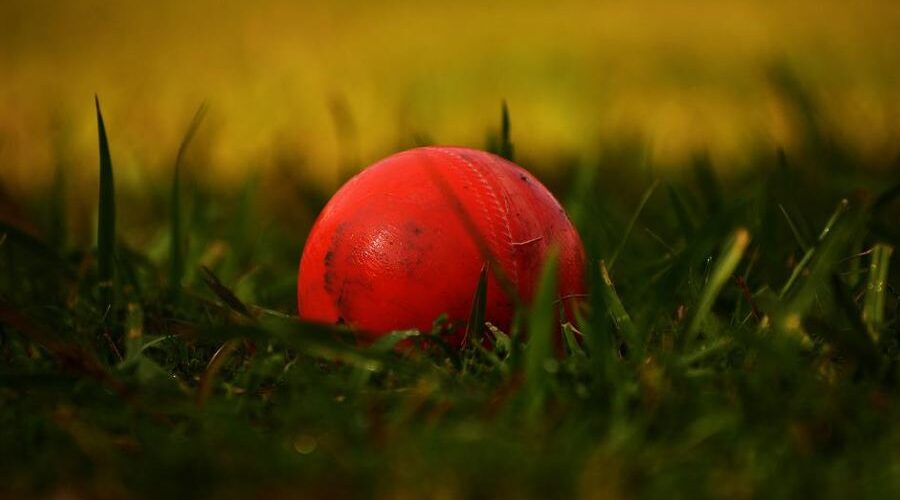 Contents hide
1 Latest Happenings in Cricket
1.1 Ben Stokes’ Team Sticks to Their Aggressive Philosophy for the Next Game
1.2 Rohit Sharma and Sourav Ganguly back Virat Kohli during his rough patch
1.3 Dinesh Karthik Comments on the Strategies of Ravi Shastri
1.3.1 Wrapping Up

Cricket which is also often called the gentleman’s sport is one of the most popular games in India and all over the world, for a matter of fact. England, where this sport originated, brought it to India during their colonial rule here. Today, it can be considered to be one of the very few gifts that colonial rule ended up giving us.

In India, cricket is not only a mere sport but also an emotion and a feeling. The watchers and the audience do not just watch cricket because of the love they have for this game but also because they can be deeply attached to either the players or the team as a whole. Cricket is a very happening game that is played and known all over the world, but especially in India, Sri Lanka, Bangladesh, and Pakistan.

Now, why is cricket such a popular and happening sport, especially in India? There are many reasons why cricket has such a large fan following. It cannot be denied that India has a very good infrastructure for cricket.

There are huge and beautiful cricket stadiums in almost every town and city in India. One of the bigger reasons why people in India follow cricket so deeply is because the audience in India also deeply follows and adores the Bollywood industry.

Bollywood films often include cricket as a major part of their stories which attracts the audience even more. For example, the 2001 movie Lagaan which was solely based on cricket, is still one of the most iconic and most appreciated films of all time.

So somehow or the other, the people have been attached to this sport.

People from all parts of the world engage in this sport. The excitement that spreads among the people during a match is enough to explain the fan following of this sport.

Like the happening game that cricket is, something or the other is always happening in this sport, and we cannot help but say that everything is interesting. So, we are here to give you taja cricket updates that will start your day off just right.

The first taja cricket update we have for you is about Ben stokes, the test captain for the men’s team in England, who said that they would be sticking to their strict philosophy before playing against South Africa in the three-match series. With this philosophy in mind, England won 4 test matches in a row. In opposition to this, Dean Elgar, the captain of South Africa, called this philosophy “Bazball”.

However, Ben Stokes is sticking to his philosophy, and he said that the opposition team could discuss it all they want, but his team will focus on nothing but the game.

He also added that it is completely normal to have your own opinions about everything, but what matters, in the end, is how we play and who played well. He also put a lot of emphasis on the fact that it is crucial for the teams to discuss their philosophy in the changing room, step out into the field together and act on it.

Times have been hard on Virat Kohli and his team. Virat Kohli is one of the best batsmen there ever was. Although lately, due to a rough patch in his career, people have been coming at him by doubting his importance in the team and calling him a burden to the team rather than an asset.

After a short break that Kohli took for a while, he came back for the Asia Cup 2022. However, it would be wrong to say that no one has Virat’s back in this situation. Rohit Sharma and Sourav Ganguly have backed him up.

Dinesh Karthik Comments on the Strategies of Ravi Shastri

Ravi Shastri was undeniably one of the best coaches in the history of Indian Cricket. It would be wrong to say that Shastri framed and molded the Indian Cricket team so that they were ready to face any challenge and situation without being afraid of it.

That counts as a big contribution because it is not an easy task. We all know that the Indian Cricket Team reached the finals of the World Test Championship only when Ravi Shastri and Virat Kohli put their minds together, and the results were impeccable.

Shastri was an amazing coach, but he was intolerant to many things like lack of motivation and drive, fitness issues, etc. This is why Dinesh Karthik, Veteran Wicket keeper, said that he thought two things about Shastri’s coaching were wrong.

Firstly, he mentioned how Shastri did not like it when someone would bat at a tempo he did not like or even when someone was performing slightly differently during the practice and the actual matches. In short, Karthik said that Shastri never wanted to accept failures despite him being a phenomenal coach.

So, these were some of the most taja cricket updates for now. Cricket is a very interesting game, but sometimes things also go sideways and downhill within the team, and often the audience can get a bit too involved in it, which is not necessarily a good thing.

Almost everyone in India is attached to this game and takes great interest in it. So if you were wondering what is the latest gossip and news in the world of cricket, we might have just saved your day.

Here is the most sought-after cricket news that will provide you with all the details about the recent popular matches.